MY DECK has earned national recognition for 2011 Best Alternative Deck under 500 square feet designed and built. We were awarded for a project we handled for the Conover-Gorny family of Skillman, New Jersey. NADRA, North American Deck and Railing Association, sponsors the award. Winners are chosen from entries all over the country. The award ceremony took place in October 2011. In addition, it was held at The Museum of Science and Industry in Chicago.

MY DECK was also honored with a second award in the same category from the state of New Jersey. We received this honor for a composite deck we designed for the Macklin family of Skillman. The award was given at the December 14th’s NADRA meeting in Woodbridge.

“We are honored to receive a national award from a highly regarded trade group,” Robert Lascelle of MY DECK stated. “It’s gratifying that peers in the industry found our craftsmanship and design worthy of recognition.” 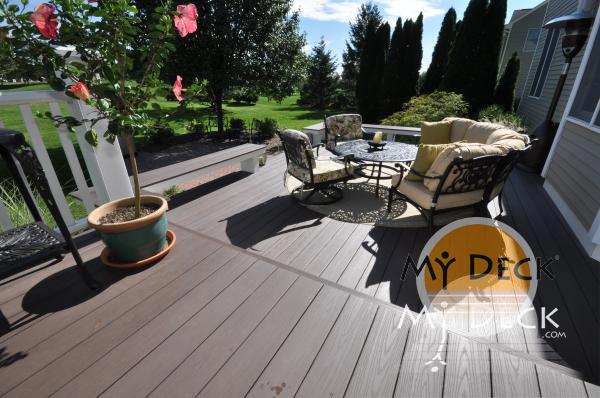 Ready to Start Your Next Project?

Are you looking for an all-in-one outdoor remodeling service? If so, My Deck is the contractor to choose! In short, we take pride in each job we take on. As a result, you can rest easy knowing that you’ll always be getting our finest work.