Sometimes when we miss our flight, we end up right we’re we are supposed to be!

Such was the case for My Deck Founder, Robert, whom at a young age planned to be a harbor pilot but to save for college, ran his own construction business.   At the time Robert had to make the decision to pursue his dream to fly, his construction company was producing a better income than the pilots were making, so he decided to keep his feet on the ground.

This decision gave Robert the experience of building My Deck from the ground up—he learned and did everything himself so he knows every aspect of his business intimately.   Since its beginning in 1986,

My Deck has been a locally owned and operated business for over three decades. We proudly serve Central New Jersey and surrounding areas including Bucks County.

As one of New Jersey’s leading professional deck builders, we are committed to the satisfaction of our customers. That’s why we always go the extra mile for our clients. We get picture perfect results to every deck we design and build, and our reputation has proven that.

The My Deck Team has 2 Project Managers, Tom and John, who oversee every job and every crew.  Our Chief Operating Officer, Joe handles our sales, but is the man behind the scenes; visiting your home to check in with the crew, with your Project Managers and with you when needed.

Lauren is our Office Manager who keeps all hands on deck.  She’ll handle your scheduling and getting your job’s information into your own personal web portal. 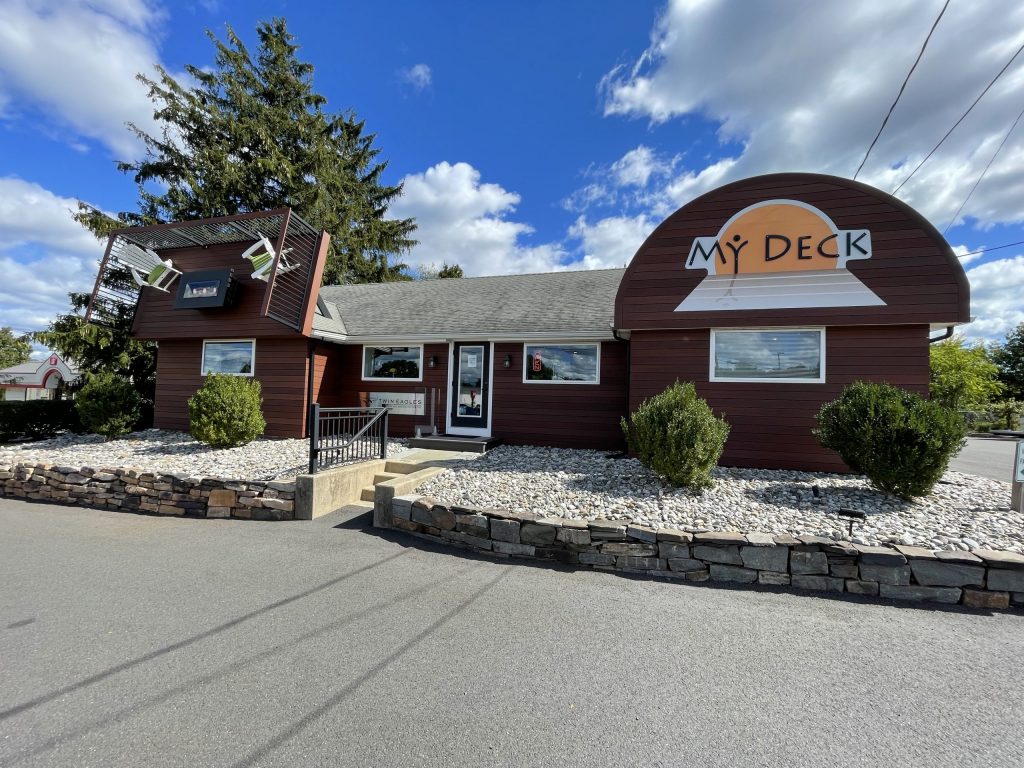 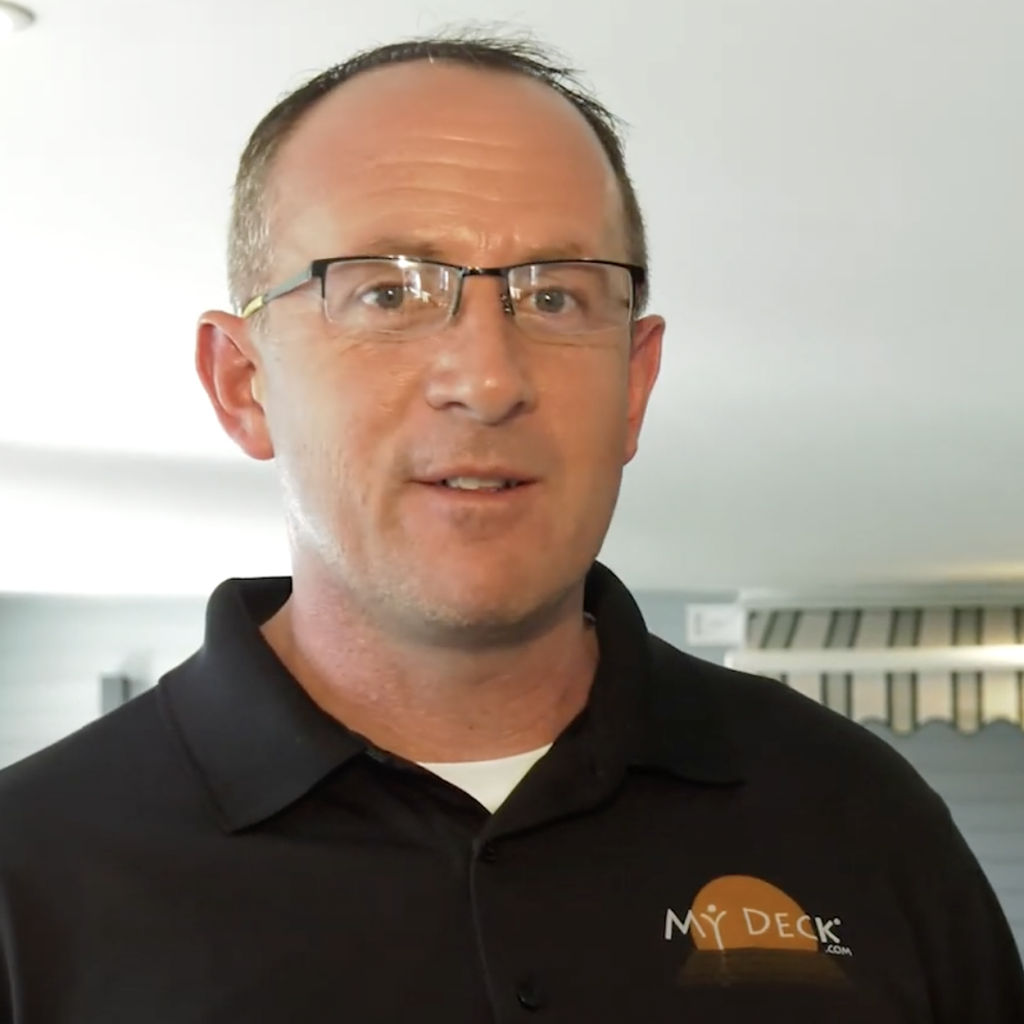 “We put the customer first, not the business. If the design, material, or benefits our customer, we do it regardless of the impact on the business.”

Our customer service is second to none.  From our hands-on design session, to your personal online project portal, you’ll be part of the process and never have to ask where your project stands.

My Deck is a 10-time national and New Jersey industry award winner!

With My Deck as your deck and outdoor living space builder, you’ll never have to wonder when our crews will be working or what your schedule looks like.  You can access everything through your personal, secure web portal.   You’ll know exactly what is happening at your home everyday!  Here you can access your contract, permit information, photos and schedule! 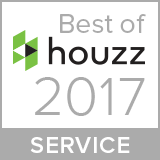 MY DECK transforms existing homes by adding beautiful outdoor living spaces to expand and improve upon them. We specialize in custom building decks, patios, walkways, railings, as well as built-in outdoor grills and kitchens.

We are here to help you build your new outdoor living space.